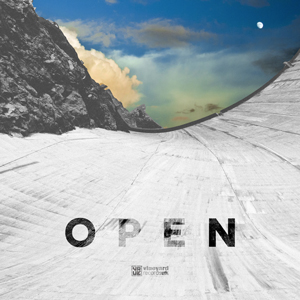 Vineyard UK has released “Open” through Vineyard Records UK and all songs are now loaded into WorshipTeam.com “Open” is a recording of some great new songs.

OPEN is a new studio project from the team at Vineyard Records UK. It is a hybrid release of recent Vineyard tracks reworked for 2016 alongside new songs that have only just been written.
The album has been crafted by producer Dave Plumb (29th Chapter) and the result is ten tracks that seem to pulse with a real energy and immediacy. They are songs that are for right now, for Christians who want to walk out their faith in the 21st century. All songs are loaded and ready to use- just access your WorshipTeam.com system database.