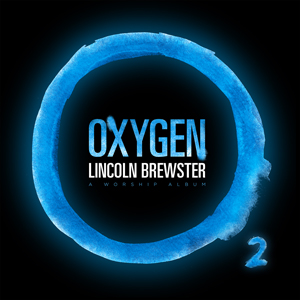 For worship leader Lincoln Brewster, the past few years have been quite a whirlwind. With two growing boys, he and wife Laura are constantly running. Add a full schedule at Bayside Church near Sacramento, California, seminary classes, songwriting and touring and you realize the brevity and preciousness of life is most often a blur.

But sometimes everything comes to a grinding stop, sometimes your life takes on a surreal feeling and you wonder if your world is falling apart.

Lincoln was four days into recording a new album, when life as he knew it stopped on a dime. Laura, his wife of 20 years, was rushed to the ER. On the surface it seemed as though she only needed a routine gall bladder surgery. But when a radiologist viewed Laura’s scans, he noticed that her appendix looked odd and recommended that the surgeon also remove it. Afterwards, the Brewsters learned that Laura had a rare form of appendiceal cancer.

“That news hit us like a wrecking ball,” says Lincoln. “Suddenly we found ourselves in oncologists’ offices, facing ‘the big C’ while praying for a miracle.”

As the Brewsters struggled to catch their breath, Lincoln worked to craft a new album titled Oxygen, ironic since they felt as though the wind had been knocked out of them. “My first reaction was that 100 percent of my attention needed to be on Laura,” Lincoln says looking back, “but God said, ‘just put one foot in front of the other and keep going.’”
All songs are loaded and ready to use- just access your WorshipTeam.com system database.