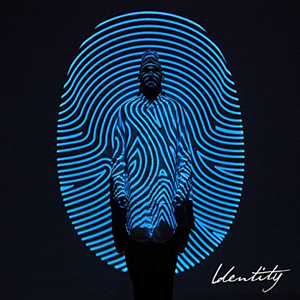 Colton Dixon has released “Identity” through Sparrow Records and all songs are now loaded into WorshipTeam.com “Identity” is a recording of some great new songs.

Since winning the hearts of America with a riveting 7th place finish on the 11th season of American Idol, Colton Dixon has taken the industry by storm. With four #1 radio singles, two GMA Dove Awards for Best Rock/Contemporary Album of the Year (2013 & 2015), over 50 million career streams, 837k track sales and 424k total album equivalents, Dixon is poised to make his biggest release yet with his third studio album coming this Spring 2017. The album is a step in a new direction for the Idol star, who has embraced the fusion of pop elements with his traditional alternative-rock sound. Dixon notes that the album follows a theme of identity and learning more about who we are when our faith is rooted in Christ. The music chronicles the spiritual journey of body, mind and spirit that Dixon has been on since his last release, especially through major life events such as tying the knot last winter.