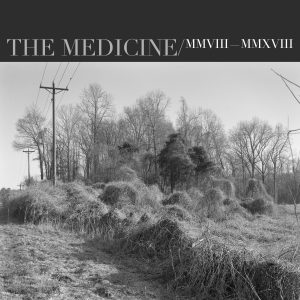 John Mark McMillan has released “The Medicine (10th Anniversary Deluxe Edition)” through Lionhawk Records and all songs are now loaded into WorshipTeam.com

John Mark McMillan’s classic album The Medicine is back 10 years later as a remastered deluxe record with five bonus tracks – including the audio from his 2009 “Death In His Grave” and “How He Loves”. The Medicine (10th Anniversary Deluxe Edition) also features an unreleased full band version of “Ten Thousand,” an alternate Rhodes piano version of “The Medicine,” and a live acoustic take of “Skeleton Bones.”