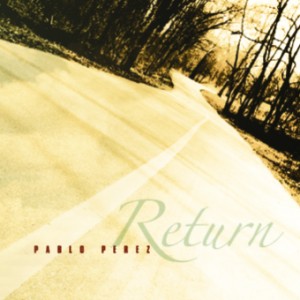 Originally from Argentina, Pablo and his wife, Andrea, spent seven years as missionaries in Mexico, involved in pastoring a church and leading worship at several stadium crusades. Since April 2001, Pablo and Andrea have been intercessory missionaries at the International House of Prayer, where he has served as a worship leader, musician, and singer.

When creating music, Pablo interweaves melodies and lyrics crafted to awaken eternity in the human heart. His lyrics are scripturally based, combining biblical prayers with majestic orchestration.

Pablo’s vision is to lead millions of people into the throne room of heaven, that they would know the very presence and majesty of God through the power of prophetic worship. He longs to convey a clear understanding of the gospel of the kingdom.

Pablo has also written books and study courses, and ministers in various conferences around the world. He and his wife have joined themselves to the corporate vision of the International House of Prayer. All songs are loaded and ready to use- just access your WorshipTeam.com system database.