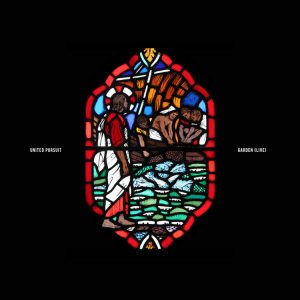 Various Artists has released “Garden (Live)” through United Pursuit Records and all songs are now loaded into WorshipTeam.com “Garden (Live)” is a live recording of some great new songs.

Recorded between 2013 – 2015, Garden (Live) is a 12-song album featuring original early recordings of the songs from Garden, our 5th studio album.

These tracks were written during our live worship gatherings in Knoxville over the course of three years as we gathered weekly to worship as a community. They are the early, not-quite-complete versions, the spontaneous origins, of the Garden songs.

Many of you have requested that we release both the live and raw alongside the studio versions. The material feels relevant and meaningful to us so we went for it.

These songs don’t exist because we decided to sit down and write them but only because our community floundered collectively until we had words that made sense for the moment. These songs are prayers, they are reminders, they are intercession for ourselves and for each other. A huge thank you goes to everyone who showed up, participated and contributed their voice. These songs are for you, they are for our families, they are for those moments when we need to remember a little bit of deep truth. Our gratitude, respect and love is with each of you.