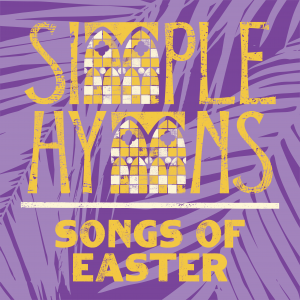 The songs in this Simple Hymns installment are all centered around Easter, and include classic hymns written by Isaac Watts (“At The Cross”), John Newton (“We Knew Not What We Did”) and Charitie Lees Bancroft (“Before The Throne Of God Above”) as well as the Keith Getty, Kristyn Getty and Stuart Townend-penned “Behold The Lamb (Communion Hymn)” sung by London Gatch.