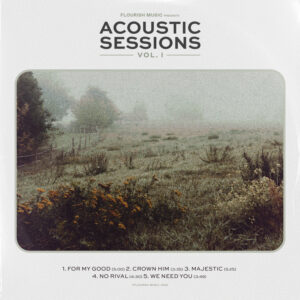 Also if you want some awesome WT merch find yours here! https://store.worshipteam.com/