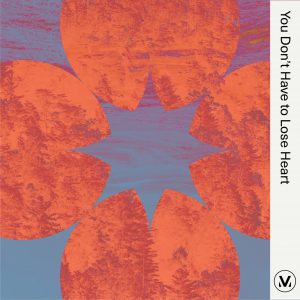 Riding on the heels of their latest release, My Hope Has Come, Vineyard Worship’s single of the month for February, “You Don’t Have to Lose Heart”, is a timely song of encouragement for believers young and old. From the opening call of the verse “Hey now, you don’t have to lose heart… we are only at the start of what He’s doing here”, to the reassurance in line one of the chorus “Let us put our trust in the One who carries us “, “You Don’t Have To Lose Heart” is a beautiful reminder that God is at work in a story much greater than what we can see, and certainly more powerful and steadfast than anything our current news cycles portray.

Writers Adam Russell and Casey Corum of Vineyard Worship, Jack Mooring of Leeland and Leslie Jordan of Integrity Music joined with Emmy-award winning producer Bobby Hartry to bring this song of hope to life, which features Emmy-nominated Daena Jay (“Cherry Blossoms”, title track from My Hope Has Come), whose driving vocal brings a strength and steadiness to the most anxious of hearts. 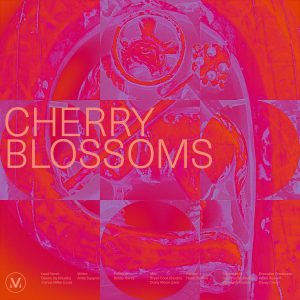 “Cherry Blossoms” is Vineyard Worship’s long-awaited monthly single for April 2020. Written by worship leader and songwriter Andy Squyres, “Cherry Blossoms” is a song of immense hope that has been an underground phenomenon since its release in 2015.

“Cherry Blossoms is an autobiography,” says Squyres. “The genesis of the song is rooted in tragedy. My church at the time was in the middle of an incredible move of God and then out of nowhere we found ourselves plummeted to the depths of great sorrow. A dear friend was murdered in his home in the middle of the night. It tore us to pieces. All of our strength was gone and our hope was challenged in ways we never could have imagined. The song is my response in the aftermath of that tragedy.”

For this significant song, Vineyard Worship is releasing two versions in two distinct styles. The first will be the studio version featuring the voice of Emmy-nominated Daena Jay with colors of pop-country, Sheryl Crow, and Maren Morris. This buoyant version brings a new lift to this powerful song. The second will be a live version featuring the soul and modern gospel flavor of Vineyard Worship’s Joshua Miller, reminiscent of United Pursuit, Common Hymnal, and Allen Stone.

Check out this powerful anthem in WorshipTeam.com already finding a home in churches around the world.