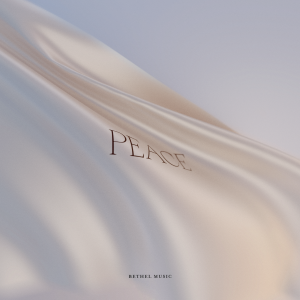 Bethel Music has released “Peace” and all songs are now loaded into WorshipTeam.com “Peace” is a recording of some great new songs.

We believe God will use this album to calm your mind, heart and soul during a time of uncertainty- He will silence any fear or anxiety, Peace Is a person and He is near. 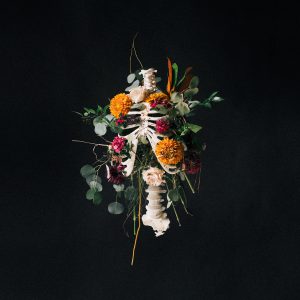 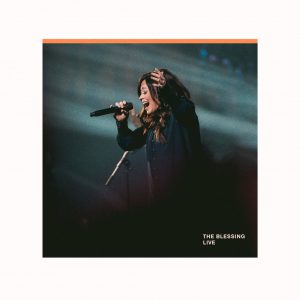 Kari Jobe has released “The Blessing” through Sparrow Records and the song is now loaded into WorshipTeam.com “The Blessing” is a live recording of a great new song.

“In a season of such fear and awareness of viruses, loss, disappointments.. I’m so thankful we can sing straight scripture and feel a shift in the atmosphere of our hearts and over our homes. This is THE BLESSING from God over us. I pray for massive breakthrough and peace over you and your family and your children and their children!!!!” – Kari Jobe